Kevin Wyglad has spent his entire life in music.  Kevin Wyglad has been playing professionally for 33 years. Performing on large stages as a kid, Kevin was hired as a professional musician for the first time at the age of 16, and completed his first tour by 23. Kevin has been covering songs his entire life. As a songwriter, Kevin also kept shows on the calendar that were/are cover music shows. Often times, Kevin appropriately mixes covers with originals depending on the venue or show.  ​​Kevin has shared stages or recorded with several regional and national acts (contact Kevin for a list of names). Kevin Wyglad is a true multi-instrumentalist. Kevin started as a drummer. Thru the years he picked up bass guitar, lead/rhythm guitar, piano/keyboards, and vocals. Fluent and equally skilled on drums, bass, guitar, and vocals, Kevin has also plays piano/keyboards, all self-trained and learned by ear. However, Kevin reads and writes sheet music, chord charts, lead sheets, and drumset/percussion music. Kevin Wyglad has experience in every aspect of the music business. Performer, recording artist, studio musician, studio engineer, producer, artist development, performance coaching, booking agent, and management. This was all done on a professional or national level. Kevin also co-hosted and co-produced a nationally syndicated music radio show for 7 years. ​​ Kevin is also a professed Christian, worship leader, and director of music at Creekside church in Cumming, GA. As a composer of his original Christian music, you can find it on iTunes, Reverbnation, MP3.com, Napster, or at your favorite online retailer​​.

Kevin Wyglad is available for freelance work with any and all arrangements. With almost 30 years of experience, Kevin has performed in every possible musical performance situation. See the information below in which Kevin has provided his musical talents. If what you request is not mentioned below, please click the Contact button and describe your request. 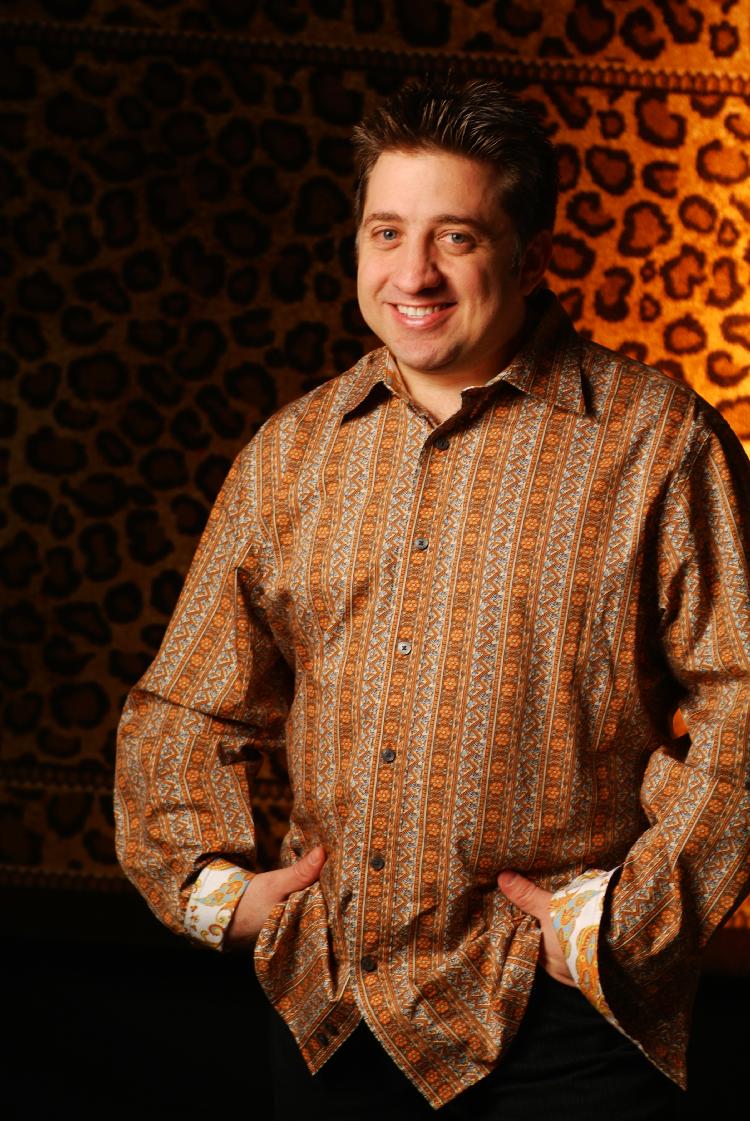